The Somers Village Board approved unanimously (trustee Jack Aupperle was absent) the purchase of a new fire engine for $470,439.

The vehicle will be built by Rosenbauer on a Commander R60-11 chassis, and is expected to go into service in the spring of 2020. It is replacing an 29-year-old engine, which reached the end of its operational life.
“It exceeds curent safety standards,” said Trustee Gregg Sinnen. “And wil meet them well into the future. It’s good business.” 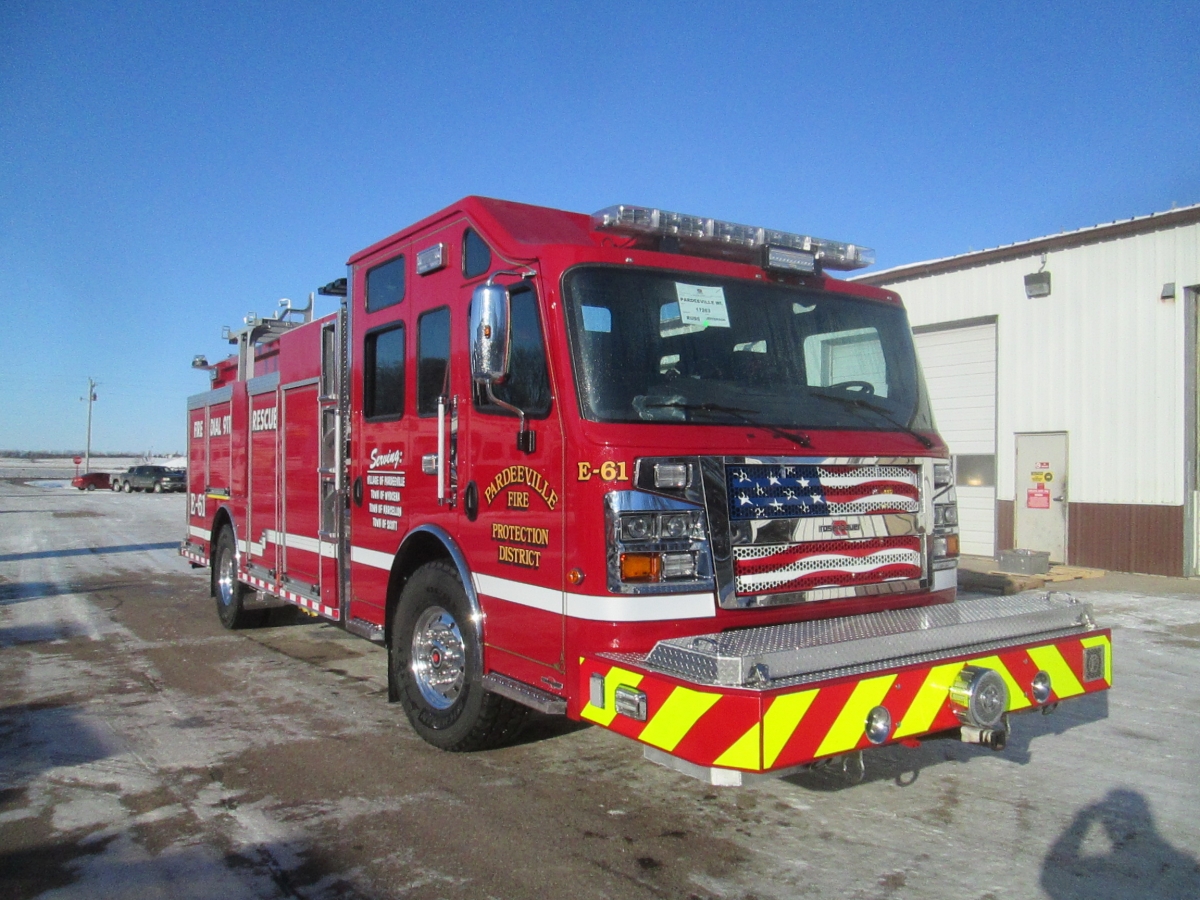 The fire engine pictured above will be similar to the one Somers will acquire. Photo courtsey of Rosenbauer.

“National standards call for a fire engine to be moved to reserve status when it reaches 15 years and out of service when it reaches 25 to 30 years,” said Fire Chief Carson Wilkinson.

The fire department reached out to four vendors and received quotes over $530,000, according to Wilkinson.

The Rosenbauer proposal was found to best fit the needs of the department. The new engine will feature high-visibility energy-efficient warning lights, air-conditioning, hearing protection to allow firefighters to monitor radio transmission and a top-mounted pump panel that will protect the operator from traffic and allow for better monitoring of the scene.

“It will give firefighters more time to set up a water supply when responding to active fires,” said Wilkinson. 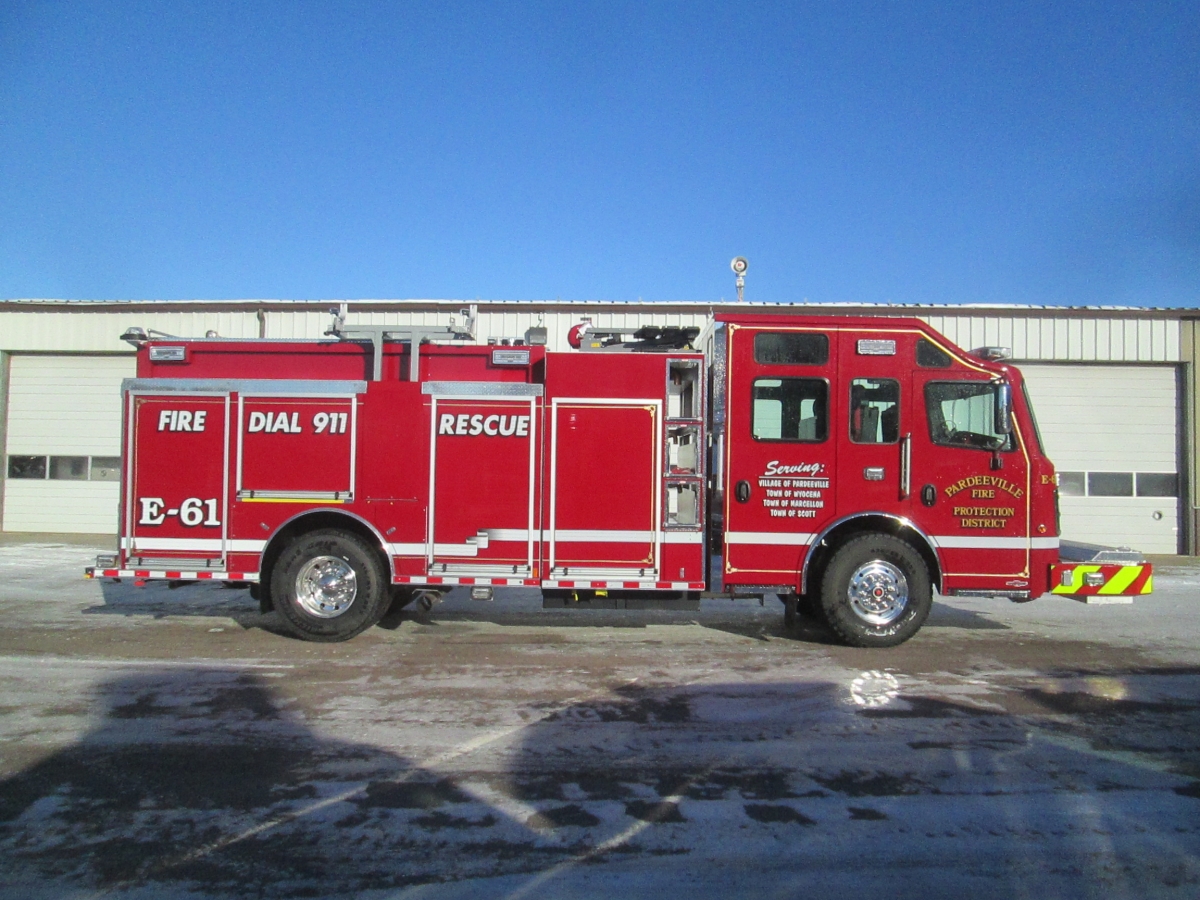 The fire engine pictured above will be similar to the one Somers will acquire. Photo courtsey of Rosenbauer.

It will also carry medical gear to be used as a secondary unit when the ambulance is on a call.

The ergonomics of the new truck will also increase firefighters safety and reduce possible injuries.

The old engine will be listed through an international broker. If it sells, that money will be used to offset the purchase price.

The purchase will be paid through the capital improvement plan.