Home/Somers Poll Workers Train on New Voting Machines to Debut April 7, 2015
Somers Poll Workers Train on New Voting Machines to Debut April 7, 2015admin2015-03-31T22:30:03-05:00
On Saturday, March 28, 2015, Timothy Kitzman, Clerk-Treasurer of the Town of Somers, held a training session at Town Hall for Somers poll workers.  The new Express Vote and optical scan voting machines, implemented county-wide, will make their debut in the Town of Somers for the April 7, 2015 election.  The cost of four new optical scan and two new Express Vote machines, expensed in the election category of the 2015 budget, is $35,950.00.  The Express Vote machine is compliant with the Americans with Disability Act.  With its large colored monitor, it allows all voters, including those with special needs, to cast their ballots privately and autonomously. Express Vote is equipped with headphones and a Braille keypad.  Scanning a photo of each ballot is a new feature of the two new optical scan voting machines.  Training also included instructions regarding the special Somers incorporation referendum along with sample ballot reviews, ballot security, registration, and general voting procedures.  “The Town of Somers is fortunate to have such dedicated poll workers, some who have served the Town for 40 years,” said Timothy Kitzman, Clerk-Treasurer. 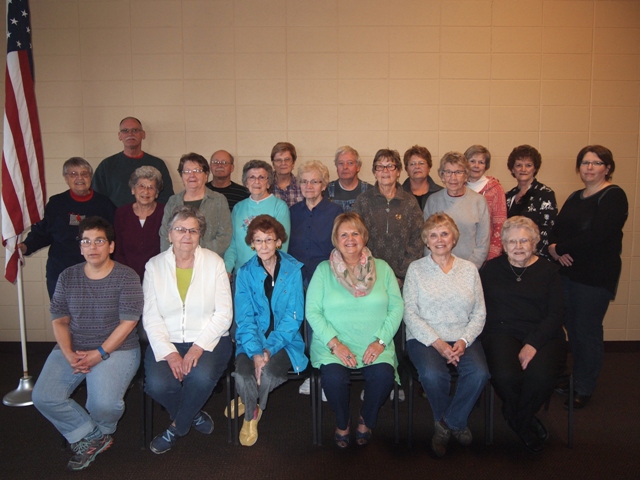 (number in parenthesis represents number of years served as a Somers Poll Worker and those appointed Chief Inspector). 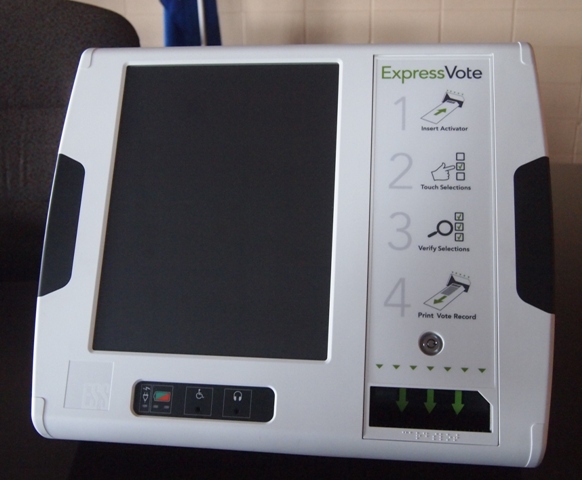