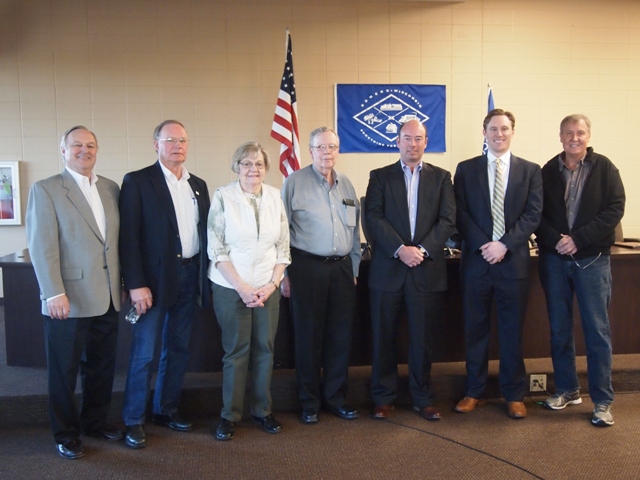 On Monday, April 13, 2015, the Somers Plan Commission approved a conceptual site plan, dated March 13, 2015, offered by representatives of First Industrial Realty Trust based in Mt. Prospect, Illinois.  The proposed business park is located on the northeast corner of Highways S and H in the Town of Somers.  First Industrial plans to develop buildings ranging from 300,000 to 600,000 square feet in phases, with a goal to complete the park within ten years.  Construction of infrastructure and the first building could begin as early as the summer of 2015.  A potential tax district and final plans will require further approvals.
The Tunkieicz property received a rezoning approval from the Somers Town Board on December 9, 2014.  The parcels were rezoned from A-1 Agricultural Preservation District and A-4 Agricultural Land Holding District to BP-1 Business Park District and C-1 Lowland Resource Conservancy District with a Planned Unit Development Overlay (PUD).

The 308-acres*, known locally as the Tunkieicz farm, previously had a purchase option on the parcel from Majestic Realty Company of California; however, the option expired December 31, 2014.  Majestic Realty’s interest in the parcel was set in motion by the Amazon development of a distribution center located on Highway S and I-94, a few miles from the Tunkieicz property.  First Industrial had their eye on Kenosha County property for some time.  The Tunkieicz property’s proximity to I-94, providing easy access to Chicago and Milwaukee, makes it a premier development location.

“We are very pleased with the warm reception and time William Morris, Town Administrator, and George Stoner, Town Supervisor, provided us”, said Adam Moore of First Industrial.  “Their assistance and prompt response helped us become very comfortable with this project quickly.” 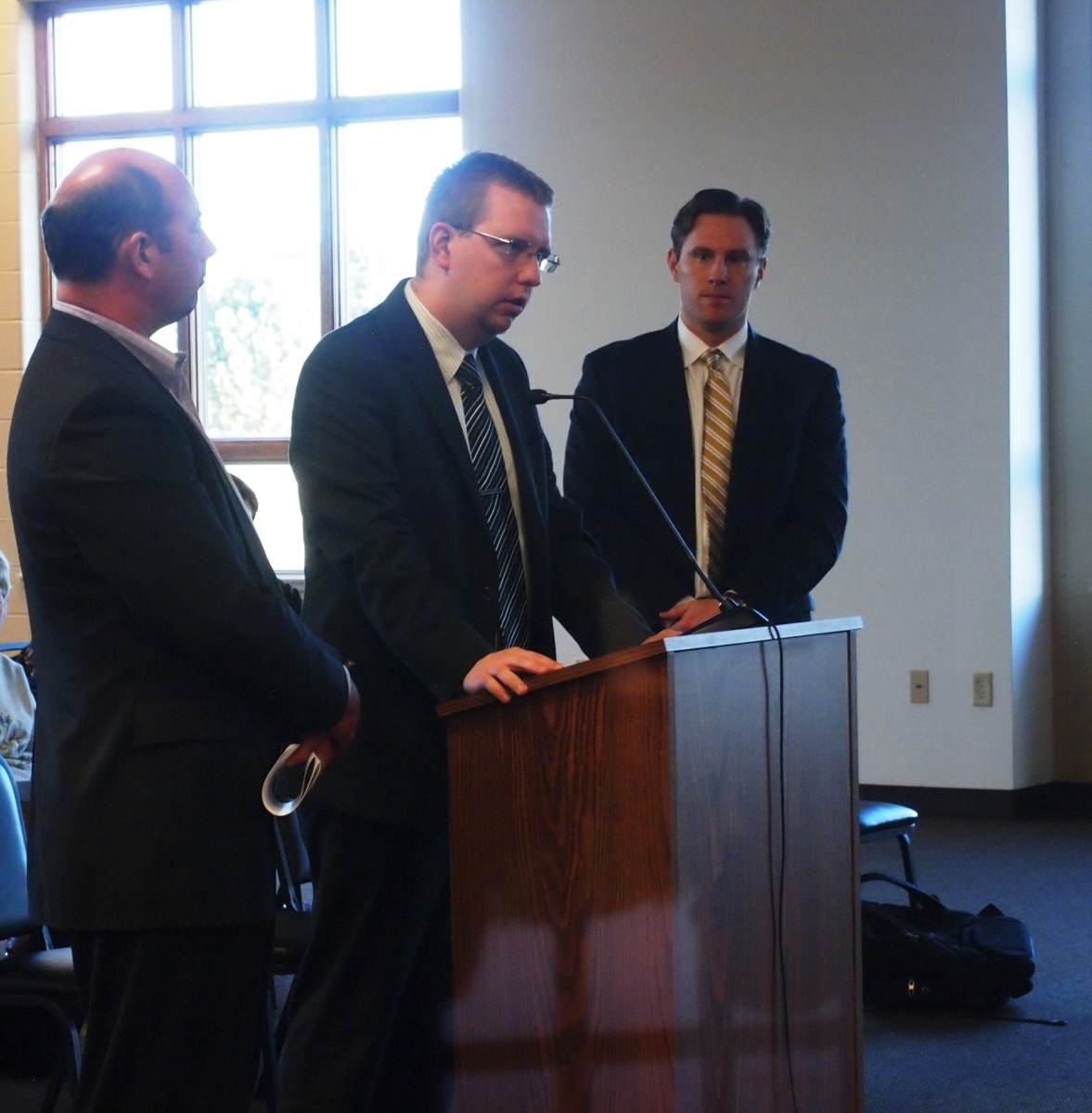 Glenn Fenske (left) and Gloria Clubrilo (right) spoke to the Plan Commission on April 13, 2015 regarding their concerns of the proposed development and the impact on their properties regarding flooding and water management.  Both support the development but appealed to the Plan Commission and the representatives of First Industrial and Pinnacle Engineering Group to engineer the development to address the water issues.  Chubrilo, a property owner adjacent to the proposed site expressed concern about removing top soil, excavating activity, and compromising old drainage tiles that help drain her property.  Fenske, whose family has farmed in Somers for four generations, is the owner of an adjacent 140-acre parcel which is currently crop farmed.  He stated that flooding will have a detrimental impact on his crop yields which in turn will impact the value of his property in the future.