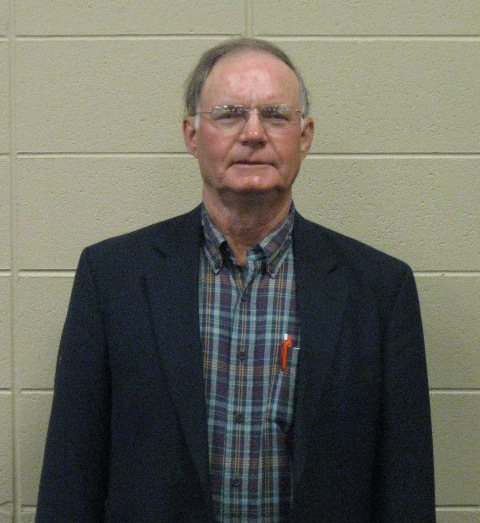 The Village and Town Boards, all Somers employees, and the citizens of Somers express their sincere thank you to Ben Harbach for his leadership, accomplishments, and involvement in our community.  As a result of incorporation, his term of Chairman of the Town of Somers Board of Supervisors ended in 2015 because he resided in the Village of Somers and no longer was eligible to serve on the Town Board.

Harbach has a long history of serving both his country and his community.  He served as Chairman of the Town of Somers Board of Supervisors from 2013-2015.  Prior to this time, he served as Town Supervisor for 14 years, Somers Plan Commission for 10 years, Somers Parade Committee for 11 years, and Somers Municipal Judge for 4 years.

In 1952, Ben’s parents bought a farm on 47th Avenue where they worked as crop and dairy farmers.  After high school, Ben enlisted in the U.S. Army where he served three years, two in the transportation corp at Coleman Barracks near Mannheim, Germany, and one year in the United States.  After graduating from Gateway’s Police Science program, he then continued his education at the University of Platteville’s new criminal justice program, graduating in 1971 with Bachelor of Science degree.  He furthered his education, earning a Master of Science degree from Eastern Kentucky University.  Taking his great understanding of the criminal justice field, Harbach continued on with a career path that included Kenosha County Sheriff’s Department, Chief of Security Police for the Department of Defense at Mitchell International Airport in Milwaukee, Assistant Administrator of the State Crime lab in Milwaukee, and Jail Administrator for the Walworth County Sheriff Department, where he retired at age 62 in 1999.

Married in 1973, Ben and his wife Bette built a home on the family homestead in 1976.  Both continue to be active in the community.

When asked what advice he would give someone considering community involvement, Ben replied, “When you are involved and see the results of your community growing into a better community, there is great sense of satisfaction knowing everyone benefits from your efforts.  Do by example.  Make the investment of time in the place you live.  Everyone has talent to share.  Volunteer to serve on a committee and meet new people. Take the first step.”