For the past several months, the Somers Village Board of Trustees and the Somers Town Board of Supervisors met independently to create an agreement which fulfills three prmises made to citizens during the incorporation process.  Those relate to annexation and property taxes.  See links to details below. 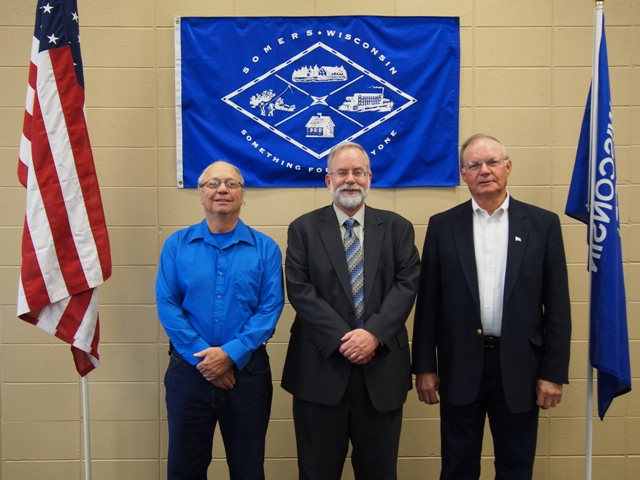 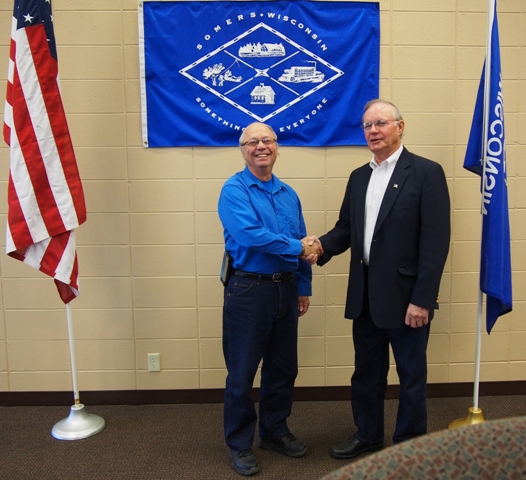