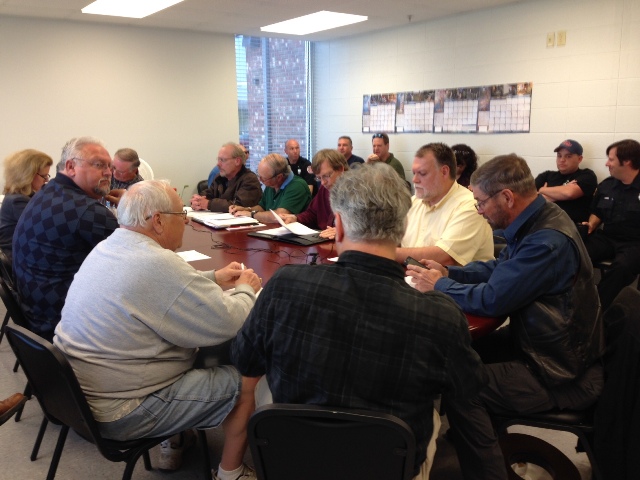 Joint Town Board and Fire Commission Meeting held May 6, 2015

Somers Fire Commission will schedule a meeting to review and discuss the resumes submitted for the interim Fire Chief later this month.  Meeting agendas will be posted on Somers.org.