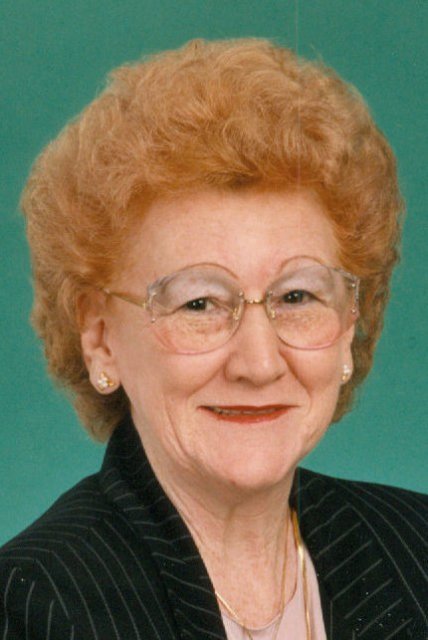 It is with deep sorrow that we learned of the passing of Edna Highland on October 17, 2015.  Edna was a long-time public servant and her dedication to her community was profound.

Edna served the community of Somers working as a poll worker, was appointed to the Town Plan Commission and Village Board of Appeals, and was elected to the Town Board of Supervisors for several terms.  In addition, she also served as the County Clerk for Kenosha for 25 years and held board positions at Brookside Care Center, Shalom Center, First United Methodist Church, and was a member of the Ladies of the Moose.

On behalf of all Somers residents, Town/Village staff, and the Town and Village Boards, we extend our sincere condolences to Edna’s family and friends.  After the Pledge of Allegiance was recited at the Village and Town Joint Public Hearing on October 20, 2015, a moment of silence was held in honor of Edna’s service to the community of Somers.