Home/Uncategorized/Somers Thanks Shirley Mandernack for 34 years! 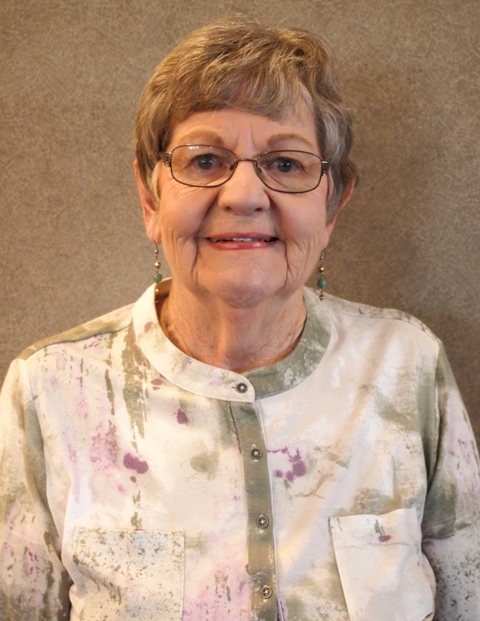 On behalf of all who live in the Village and Town of Somers, we would like to honor Shirley Mandernack, who recently retired from the Town of Somers Plan Commission after serving 34 years. She has demonstrated what it means to serve her community in many ways and believes that dedicating time to your community helps make it a better place.
Shirley Ingrouille, born in Racine, moved to her great-grandfather’s farm in Somers when she was six years old. The Ingrouille family emigrated from the Isle of Guernsey to Somers in 1870 and not long after, purchased a farm on the old Green Bay Road near other families from Guernsey – Corbett. Anderson, Bisher, Ozanne, among others. Shirley attended Pike River School in Somers and continued on to Mitchell Junior High School and Park High School in Racine.
Sixty-one years ago, Shirley married Ralph Mandernack at Somers Congregational Church. Ralph’s family immigrated to Somers in 1857, being one of the first pioneer families in Somers. The Mandernack family settled first on Wood Road from 1857 – 1875 and then moved to Corbett Road.
The newly married Mandernack’s moved to Madison, Wisconsin where Ralph was finishing his pharmacy degree. After his graduation, they moved back to Somers and eventually built a new house on the Ingrouille farm on old Green Bay Road where Shirley and Ralph currently live.
Shirley had a long career at UW-Parkside, starting as a volunteer in the library and eventually moving to the Chancellor’s administrative offices during the Guskin administration. She worked as Assistant to the Chancellor for Chancellors from Guskin to Keating, retiring after 28 years.
While working at UW-Parkside, Shirley took classes for her own enjoyment and self-improvement, eventually, accumulating close to enough credits to graduate. Since the rest of her family had their college degrees, she decided to attain hers as well. After retiring, she completed the graduation requirements and graduated with honors in May, 2000, at the age of 64, with a bachelor’s degree in Interdisciplinary Studies. One of her four sons laughingly said she “was on the 28-year plan.”
Shirley’s dedication to her community over the years is noteworthy. She has dedicated her time to her church, the Somers Community Church UCC, serving on several committees, most recently the 175th Anniversary Committee, as a former Sunday School teacher, and as a member of the Pastor Search Committee. She was also an active member of the Somers Elementary and Berryville School PTA/PTO, and a den mother for the Somers Cub Scout Pack 36. She currently volunteers at the Kenosha Public Museums, is a long time Board member of the Friends of Hawthorn Hollow, was a Town of Somers Plan Commission member, chaired a committee to explore the pros and cons of hiring a town administrator, and a Somers poll worker for approximately 14 years.
Thank you Shirley!!
admin2019-10-08T14:08:23-05:00August 9th, 2015|
Page load link
Go to Top