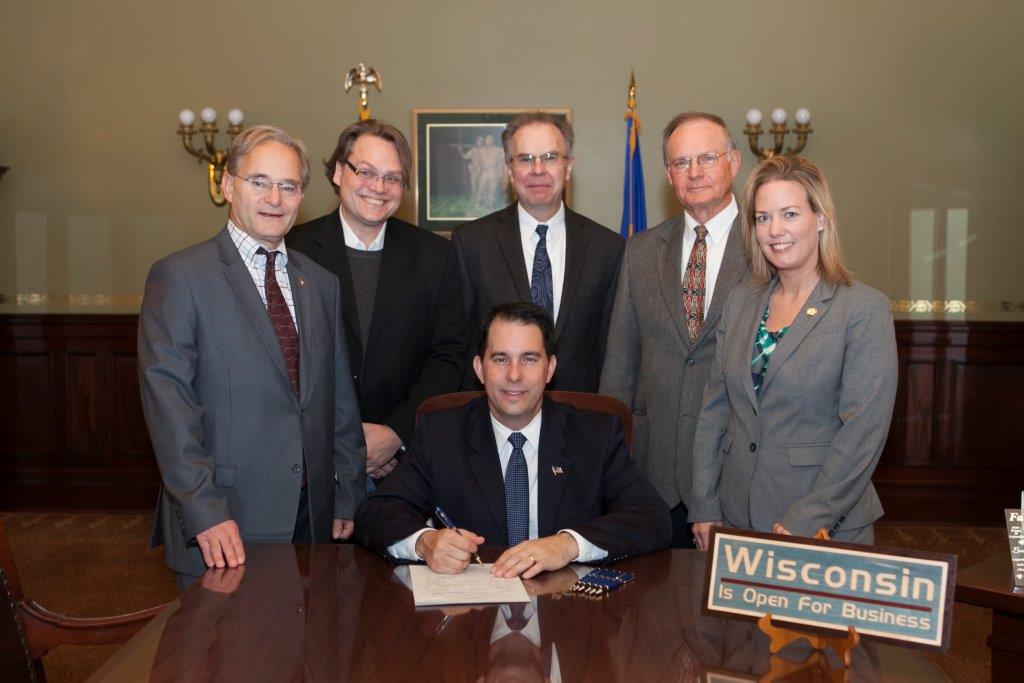 On October 30, 2013, Wisconsin Governor Scott Walker signed Special Senate Bill 3 which expands the authority of the Town of Somers in Kenosha County to create tax incremental financing districts.  This Bill allows the Town of Somers to create Tax Incremental Districts in the same way and subject to the same conditions as any city or village.  Should a city or village annex any part of a Tax Incremental District created under this Bill, the city or village would also assume any assets or liabilities associated with that annexed territory.  Special Session Senate Bill 3 passed both the Senate and Assembly on voice votes.

“This project will continue the development of the I-94 corridor and establish the corridor as a desirable alternative to the Chicago land area for those companies looking to expand,” Governor Walker said.  “I thank the Republicans and Democrats in the Senate and the Assembly for their bipartisan support of this legislation.”
(Source:  Office of the Governor, Press Release October 30, 2013, Growing our Economy: Governor Scott Walker Signs Two Bipartisan Jobs Bills Into Law)