He talked about the current opioid crisis facing the nation. And how his office is dealing with it.

As the medical community comes to grip with the addictive nature of opioid-based pain killers, doctors are weaning off their patients from the drugs. Those addicted to opiates have turn to the street, where they can buy prescription drugs to feed their addiction for about $50 a day according to Graveley. But that same addiction can be satisfied by heroin for only $10 a day he said. 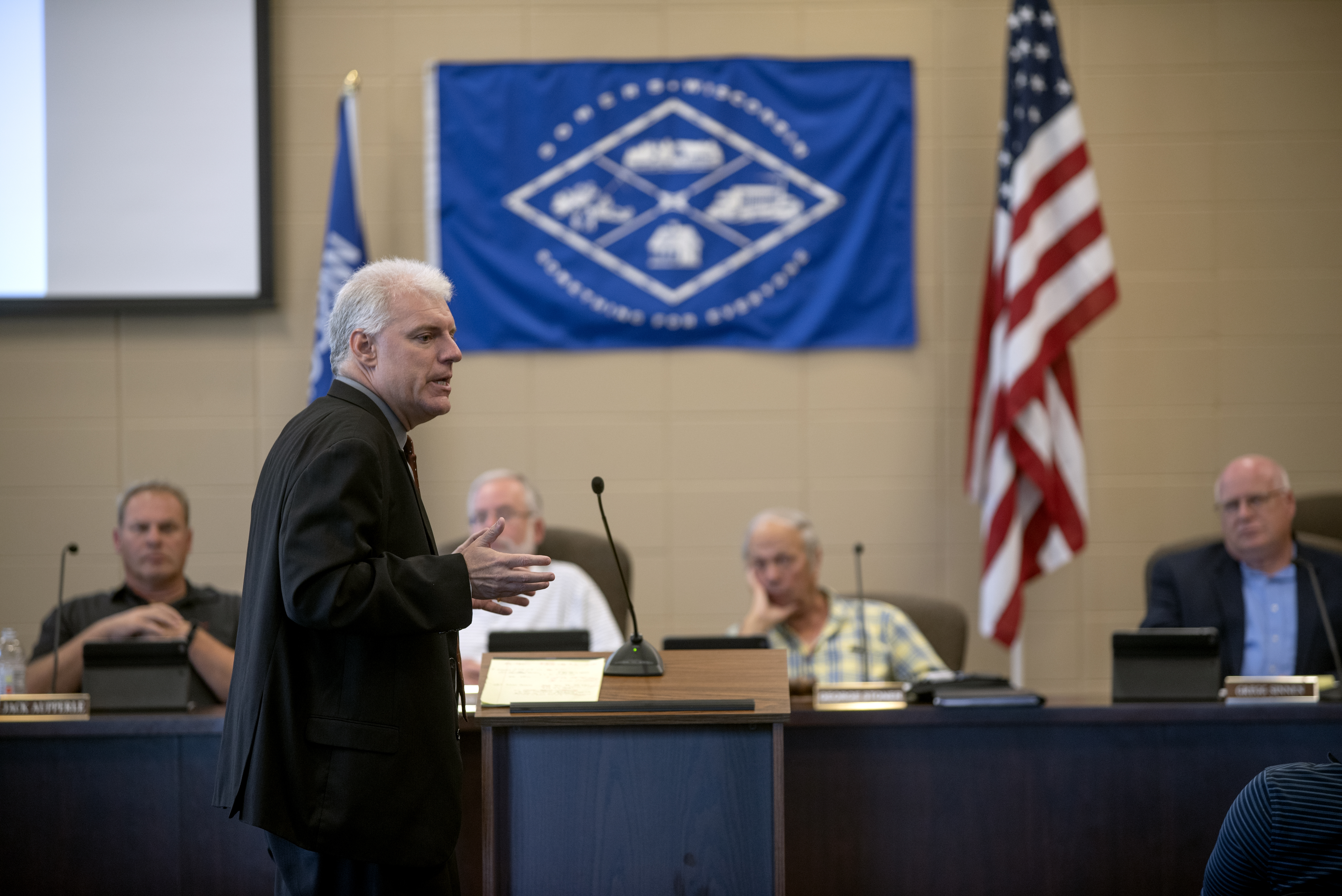 Heroin is more dangerous as it is often laced with fentanyl, a synthetic opioid that is 80 to 100 times stronger than morphine, increasing the risks of overdose for users. In the face of the increase in overdose deaths, the district attorney’s office is using a two-prong approach. A diversion program was created which allows first offenders convicted of procession of opiates to take part in a court monitored detox program instead of going to prison. “Forty people have gone and two thirds have been successful,” said Graveley. The second aspect is to increasing consequences in the case of an overdose death. The district attorney’s office will seek reckless homicides charges for anyone with a hand in providing the drug resulting in a death. Two years ago, four people were charged that way. Last year, that increased to 14 people according to Graveley.


The District Attorney also called attention to school threats. “There were more than 20 last year in county,” he said. His office along with school employees and law enforcement officers conducted joint training to assess and respond to those situations. The training also pointed out that most school shootings happen in rural schools and often in grade schools. 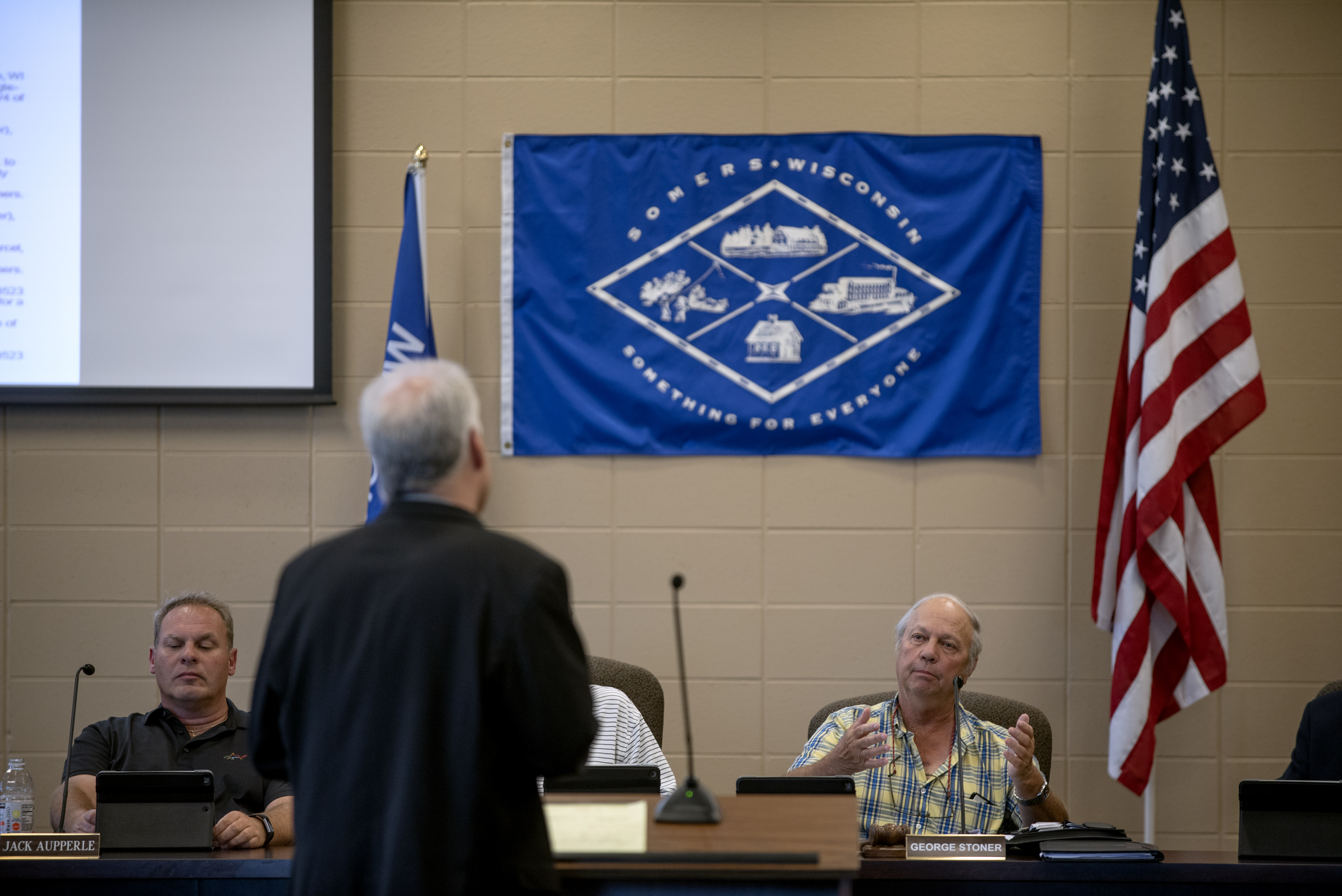